It’s no wonder so many British people had such a hard time making up their minds about which way to vote in yesterday’s referendum. Unbiased, factual economics, politics and information regarding the international ways of the world, are not taught in schools and colleges for as long as they should be. There has been precious little proper education either for adults, young or old, in the way that the EU works, supplied over the past few weeks to help voters’ make up their minds. Instead the vast majority of available air-time has been given over to the agendas of politicians. It has been the devil’s own job to discover the truth behind many of the contradictory claims made on both sides of the Brexit debate, even for those fortunate enough to be well educated and IT literate, so it must have been even harder for those who are not as privileged. The media has allowed, (and it would seem, often encouraged), bad manners, interruption, argument and deliberate goading of those politicians and spokespersons on both sides of the debate, who are bravely trying to explain their views, to the point that it is now the norm for almost all debates to display aggression, rather than provide education. I cannot count the number of times I have been frustrated by not being able to hear the views of a speaker, because an interviewer has interrupted and tried to deflect the conversation, attacking and disallowing that poor person to answer even the interviewer’s own questions! I believe that the vast majority of voters cared deeply and genuinely wanted to do what was right in this referendum. I do not judge or deplore anyone for what they voted, as it was a very difficult decision to make, but I do deplore the way the media has behaved, the resulting distortions of the truth and the way the gutter press has misled and manipulated the unaware.

Helen
View all posts by Helen → 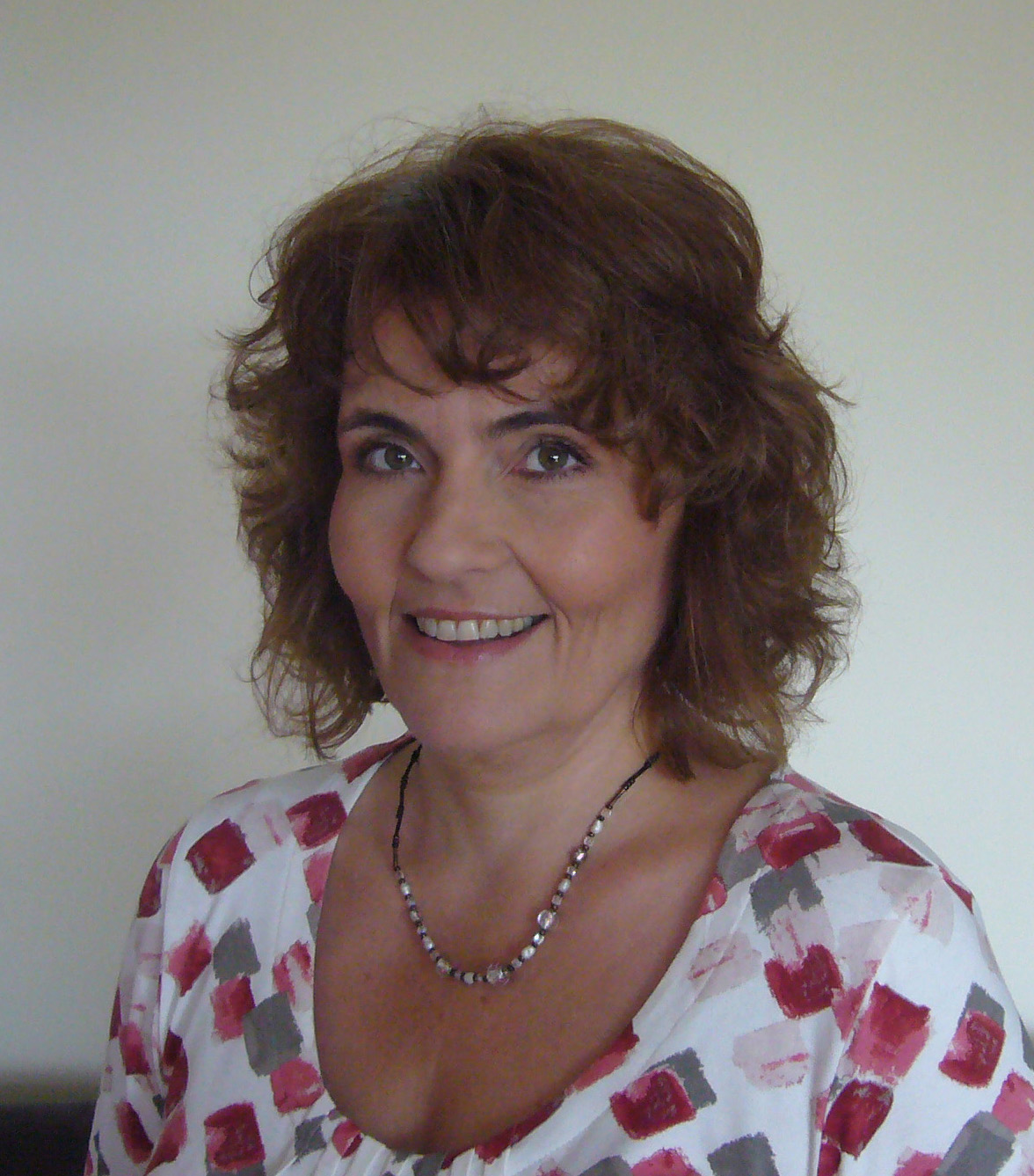